The important aspect of cabbages is the time when they are due to be harvested. Hearty emerald green ones are harvested over the summer months. When intended for eating over winter you will find iceberg white (as well as Christmassy red) ones. In the spring you will find loose-leafed pointy ones. And all year round you will find the sumptuous Sweetheart (also known as Hispi) cabbage which conveniently fills in the gaps – between spring and summer, for example.

Cabbage is a very healthy vegetable, packed with vitamins B, C and K, as well as calcium and plenty of other essential nutrients, including soluble and insoluble fibre; red cabbage has about double the amount of vitamin C as green cabbage.

What about spring cabbage?

Spring cabbages are usually sown in August, and then planted out in September and October to slowly grow over the winter and be harvested from late February through to the beginning of June. Spring or pointed cabbage are more conical in shape; they’re looser, but they ‘heart’ up.

They should not be confused with spring greens (also known as collard greens) which are from the Acephala part of the Brassica Olearacea family (rather than the Capitata) and which don’t have much of a head…or a very loose head. 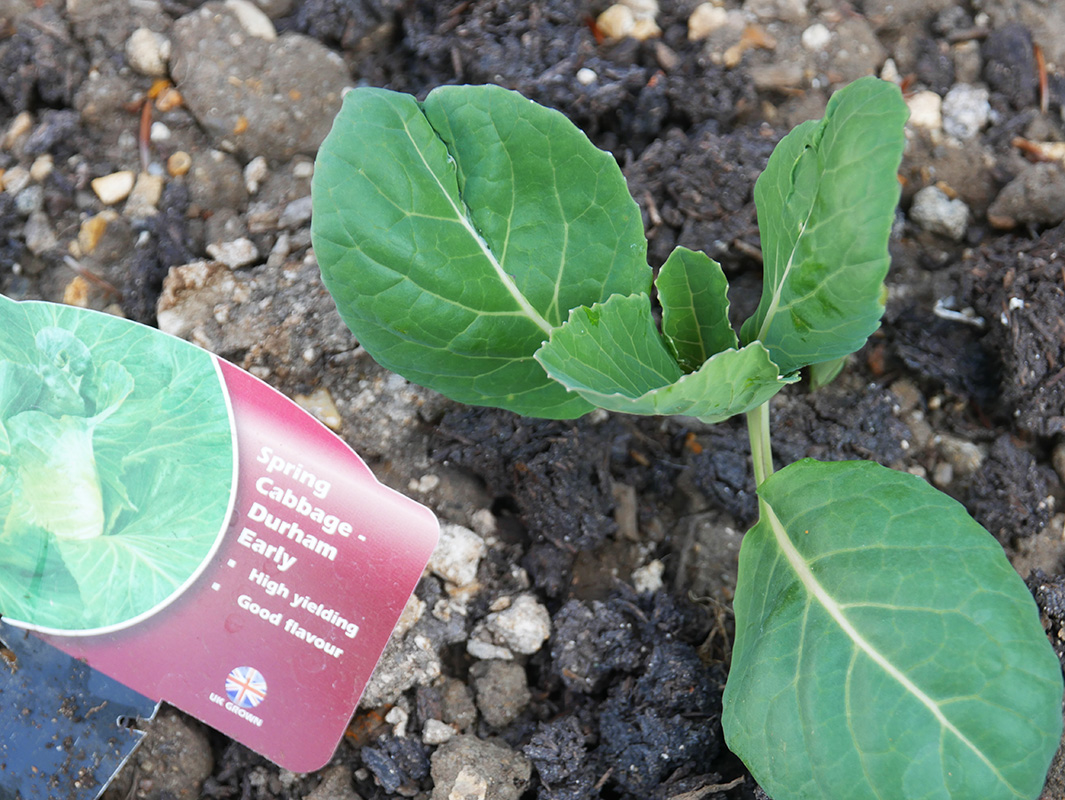 So what about Savoy cabbage?

The Savoy cabbage is particularly good in February.

What exactly is NOT a cabbage?

What is definitely NOT a cabbage are a number of vegetables in the Brassica Rapa, totally different, side of the brassica family which often, confusingly, contain ‘cabbage’ in their name. These include:

Why do cabbages have such a bad reputation?

There are so many different ways to prepare this vegetable – they can be pickled, fermented (such as for sauerkraut), steamed, stewed, sautéed, braised, or eaten raw. But they are commonly associated with being boiled, which, if done for too long, leaves a horrible smell. This rotten egg smell comes from hydrogen sulphide, a gas that is released when cabbage is overcooked.

However, if cabbage isn’t boiled to death, it can be a versatile vegetable that goes with a lot of different dishes. Far better to dry fry for eight minutes or so.

What do chefs suggest?

There are many recipes on Saucy Dressings that make use of cabbages. These include:

What does cabbage pair with?

There are some interesting ways to pair cabbage with different flavours. According to The Flavor Matrix by James Briscione, Brassica Oleracea (which includes cabbages, brussels sprouts and kale) pairs well with flavours of toasted nuts, cheese, mushrooms, grains and anchovies. Surprisingly, they also pair with coconut, coriander and aubergine.

So, the next time that you’re looking to make a new dish, why not try out cabbage?

On Carrots…. and on John Stolarczyk, creator and curator of The World Carrot Museum