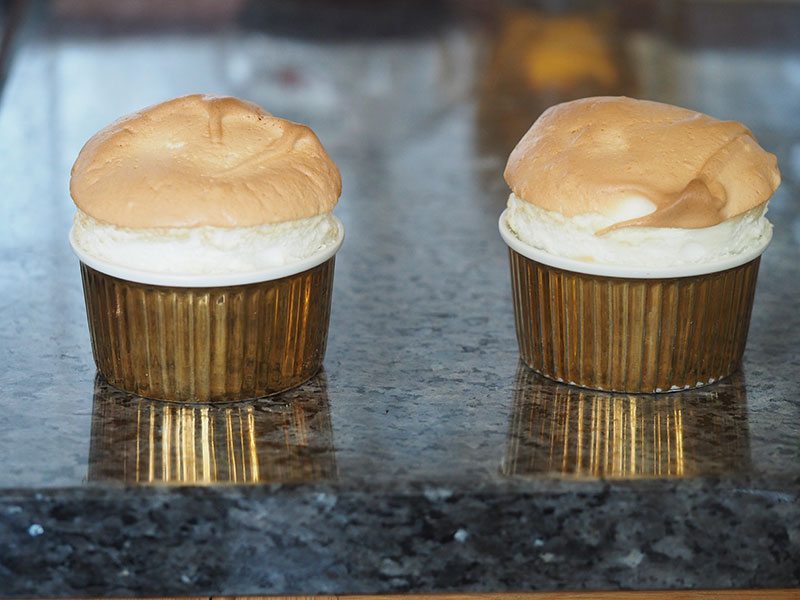 Music to cook to

Breaths, by Sweet Honey in the Rock

This recipe was given to me by a lady who worked with us many years ago and who sadly died of breast cancer. I have…
Clare - Cuisines , Desserts , English , Meals and courses , North Europe , Recipes
Read More

“’You make a mistake if you don’t try to figure out love,’ he said now as he served the tarte au citron—boldly tangy with…
Clare - Desserts , French , Meals and courses , North Europe , Recipes
Read More

Learning the best way to lock in the flavour of rhubarb from Iain Longhorn, and the perfect panna cotta to go with it

“A good panna cotta should be a miracle of cream, milk and prayers”Ravinder Bhogal, chef-patron of Jikoni, in The Telegraph One of the…
Clare - Desserts , Meals and courses , Recipes
Read More